Standing in the Fire 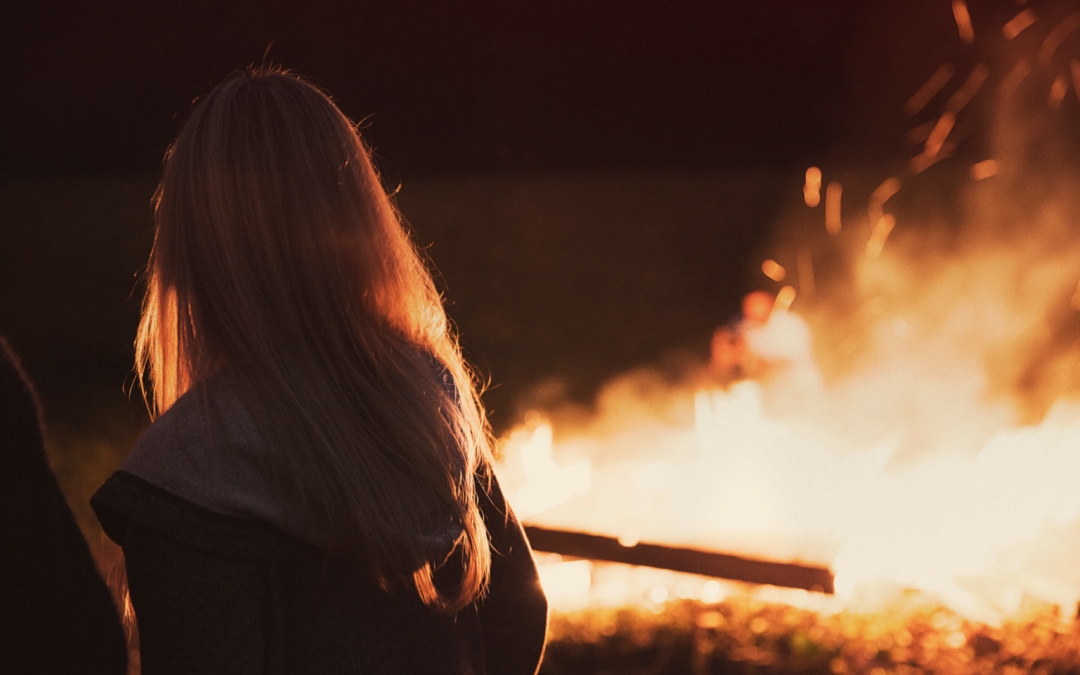 God wants our hearts to be in alignment with Him before our hands set about doing today’s assignment for Him.

In the book of Daniel it tells of a story about three friends who were to be placed in a fiery furnace to die, but as the story unfolds we see that these three Hebrews stepped out of the furnace very much alive. Their names were Shadrach, Meshach, and Abednego, and no other king, not even Nebuchadnezzar, stood a chance against the One that they were willing to stand in a fire for.

God is more concerned with our character rather than our comfort. Shadrach, Meshach, and Abednego probably lived comfortably in the Babylonian courts, but it was only by their faithfulness to God that they were able to do so. On the day that they were thrown into the furnace, their physical comforts were taken from them. However, they knew that they were about to experience yirah, or the awe of God. They had a deep reverence for Him and knew the power of deliverance that He held. But here’s the thing, even if God was to not deliver them from the fiery furnace, they knew He was still good.

“Shadrach, Meshach, and Abednego answered and said to the king, ‘O Nebuchadnezzar, we have no need to answer you in this matter. If this be so, whom we serve is able to deliver us from the burning fiery furnace, and He will deliver us out of your hand, O king. But if not, be it known to you, O king, that we will not serve your gods or worship the golden image that you have set up.’”  Daniel 3:16-18

These three Hebrews obviously had their hearts aligned in the right place. They knew where there value was and who was to deliver them from their troubles. They knew that before they were to do any assignment for God, they had to make sure that their hearts were aligned with His. This is where I want my heart to be. That I would be willing to stand in a fire for the sake of the Gospel with my heart pointed straight towards the King’s. Having the will to stand in the fire with Christ is only the first step, because what follows after is even harder. That next step is obedience and I have learned a great deal about obeying God’s will for my life this past year.

Earlier this spring I was given the opportunity to serve as a fellow in the Legacy Fellowship program at Sky Ranch in Horn Creek, Colorado. However, I also had the opportunity to apply for graduate school and further my education in occupational therapy. These were two incredible opportunities for me to choose from and I believe that either one would have brought God glory. I chose to accept the Fellowship, but this decision was not made lightly. It felt like I was standing in the fire for months praying, seeking wise council, and straining my ears to try and listen to what God had to say about this decision that I was about to make. In the end I knew that it was the right choice, because I felt that my heart was aligned with His. This was my step of obedience. Despite the trials that came along with this decision and the trials yet to happen, as long as I’m standing in the fire with Christ and obeying His will, deliverance will come.

If we obey God, it is going to cost other people more than it costs us, and that is where the pain begins. If we are in love with our Lord, obedience does not cost us anything – it is a delight. But to those who do not love Him, our obedience does cost a great deal. If we obey God, it will mean that other people’s plans are upset. They will ridicule us as if to say, ‘You call this Christianity?’ We could prevent the suffering, but not if we are obedient to God. We must let the cost be paid.

Shadrach, Meshach, and Abednego made the decision to obey God. Their lives were at stake yet they knew the power of their God. If we stand in the fiery furnace alone we will never be able to see past the smoke and experience God’s goodness, but if we stand there with our Savior, hearts aligned with His, He clears the air and refines our character allowing us to become a new creation in Him.

“Let no one despise you for your youth, but set the believers an example in speech, in conduct, in love, in faith, in purity.” 1 Timothy 4:12