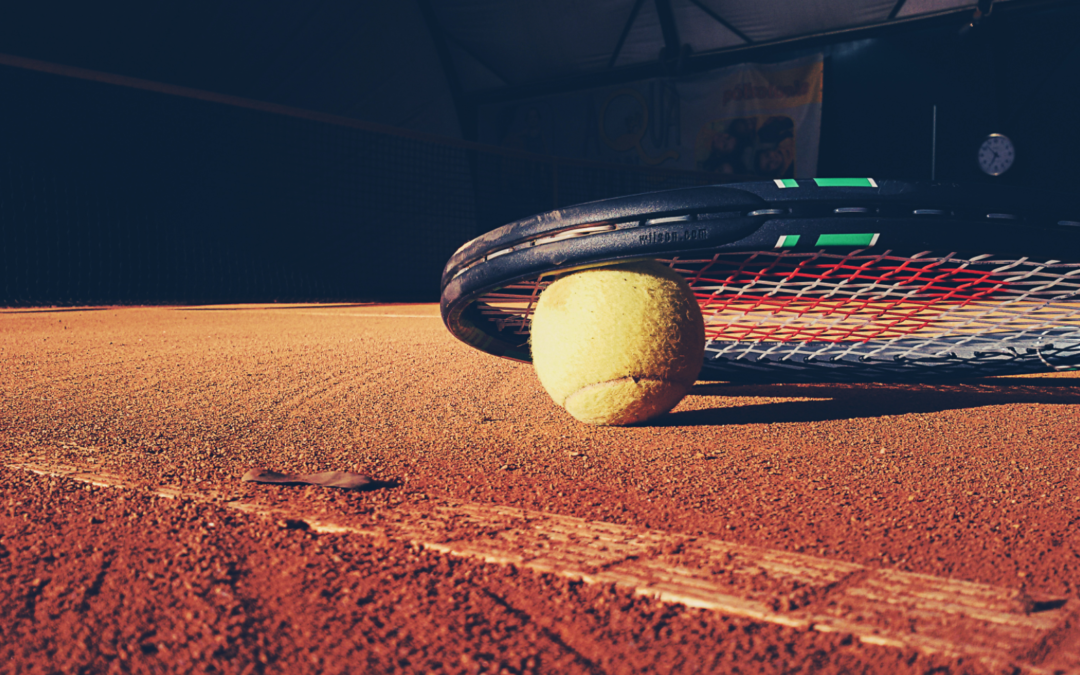 Nobody likes to feel rejection. Last Thursday Louie talked about his experience in high school with tennis. He played all the time and made it all the way to the state tournament his senior year. Louie and I would have been good buds if we went to highschool together with our shared love of tennis. (I challenge you to a match, Louie!) So anyway Louie spoke about how his dad always supported him although he wasn’t able to ever watch his son play, but at the regional match, his dad showed up and that made Louie really nervous and his serve tanked the rest of the match. Somehow they miraculously ended up winning the match anyway. When Louie and his Dad arrived home, Louie’s dad walked into the room and instead of calling him “ace” like he normally did, his dad said “how about we call you double fault from now on”. Those words stuck with Louie for a long time but he was able to Taylor Swift “Shake them off” down the road.

I have been in situations especially during tennis where I was playing for a particularly important match either for myself or on behalf of a team and I wasn’t able to pull out the win. Moments like those are similar to what Louie felt when his dad called him “double fault”. You see, rejection makes you feel like you let someone down, or you aren’t good enough, or you may ask yourself “why am I even here?”. Trust me, during some of those matches I played, I wanted to walk off the court because I was playing terrible.

Sure, I may have felt discouraged about losing or not pulling out the win for my team to be victorious but you want to know what rejection really is? It’s a big ole fat lie from the enemy. God made us to live life to the fullest.

I’m not sure about you but “rejection” has no place to call home in that verse. God called us out of darkness into His marvelous light to live as sons and daughters full of love and life in the power only He can give.

Today, I can look back at those moments and still be discouraged by them or I can look ahead. I choose to look ahead because those moments, sure, I wish I could’ve won but our faith isn’t based on pleasing people or proving that we should attain acceptance from others.

“Am I now trying to win the approval of man, or of God? If I were still trying to please people, I would not be a servant of Christ.” Galatians 1:10

Wow. That is a powerful verse. When we look at the story of David and Goliath, I am more than certain that David had those impeding thoughts when he faced Goliath. “I’m not strong enough, I’m not tall enough, I only have a rock and sling”. Did those thoughts stop David? Certainly not. He was fulfilling God’s call and living for God in that moment instead of trying to get applause from the audience.

When God brings us out of darkness and into His family, we are accepted, we have approval, we are chosen. When we know and believe that, we have the power to kill the Goliath of rejection. We don’t live to gain acceptance but rather we live in freedom because we have been accepted. That can change someone’s life when we believe what Jesus did for us on that cross. His death, resurrection, and spirit living in us now, we can go out into the world with our chains broken and full of freedom knowing that we don’t live for the acceptance of others or God, but rather since we have been called accepted by God, we can throw a rock at the giant of rejection and kill it just like David did to Goliath. I’ll leave you with these two verses that will help us walk in freedom and kill rejection.

You have been set free, you have been accepted, your chains are broken, you are called beloved, you are a new creation, it is time to kill the goliath of rejection!