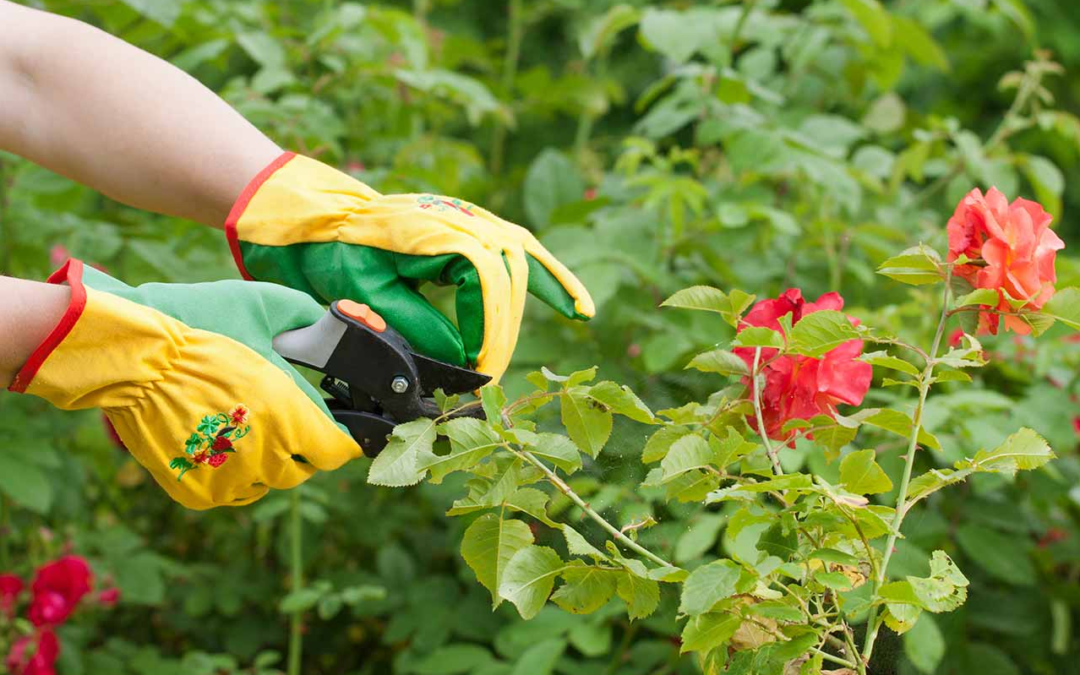 Has anyone ever asked you if you’re an angry person? You tell them no because a) it’s not something to brag about if you are, and b) unless you have the emotional range of a teaspoon, you have experienced anger, but you don’t want to feel defined by it.

One group of people in the bible whose anger is easiest to relate to is the Israelites. After God told Moses to lead his people out of slavery from Egypt, they began to forget what God had done and built a golden calf to worship (Exodus 32), complained about the lack of food and water (Exodus 16:3 and Exodus 17:3), and even let fear overrule their confidence in the Lord when they came against enemies (Exodus 14).

Because of their groaning and resentment God said:

“Nevertheless, as surely as I live and as surely as the glory of the Lord fills the whole earth, not one of those who saw my glory and the signs I performed in Egypt and in the wilderness but who disobeyed me and tested me ten times – not one of them will ever see the land I promised on oath to their ancestors. Not one who has treated me with contempt will ever see it.” – Numbers 14:21-23

Their anger against Moses and God stopped them from seeing the promises of the Lord. They let their emotions overrule God’s commands. They wandered in the desert for 40 years. That’s only slightly longer than the amount of time it takes to drive out of the state of Texas.

I once heard a pastor say: “Anytime you depend on a source that is not God, he will cut you off because he will not allow your life to be sourced by something that cannot sustain your life.”

How true is that? Our anger causes displacement in our life, which causes us to stray away from our Source. That’s dangerous. And just like the Israelites, he will cut us off from something in order to redirect us.

“I am the true vine, and my Father is the gardener. He cuts off every branch in me that bears no fruit, while every branch that does bear fruit he prunes so that it will be even more fruitful.” – John 15:1-2

A divine redirection sounds like a punishment, but it is one of the most effective ways God speaks to us. It’s kind of like clipping a dead flower bud to make room for the growth of a new, healthy one.

So, how do become slow to anger?

It looks a lot less like blaming God for a less fruitful season, and a lot more like allowing the Gardener to change some things for optimal growth.

And embrace those changes…even if they require garden clippers!