Obedience: a Prison? or Freedom? 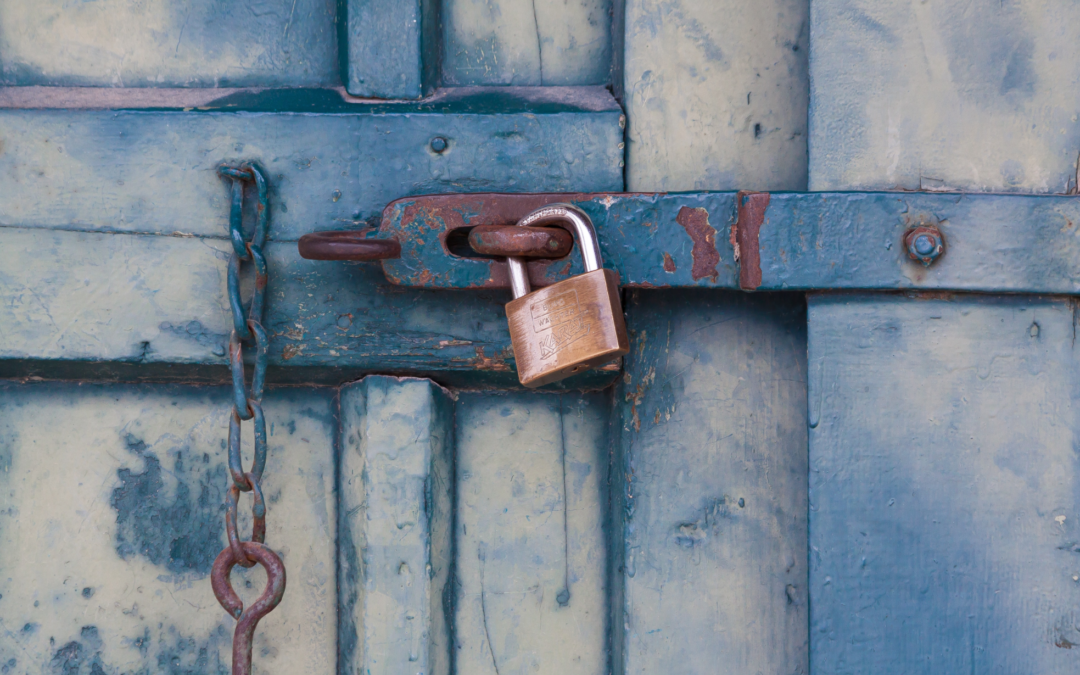 What do you think of when you hear the word obedience? Do you have a negative view of that word or a positive one? If you are anything like me and are super stubborn the word obedience is not one that suits your fancy.

The definition of obedience is this: compliance with an order, request, or law or submission to another’s authority.

For the longest time, I viewed obedience to God as a prison. I thought if I followed all the “rules” of the bible, I would never be able to have fun. Having this mindset, of course I had a time of rebellion. I believed in God, but I thought he had no idea what he was talking about when he told me not to be drunk or wait until marriage or other rules I am sure you all are familiar with. I thought, “if I lay my life down for Christ and live a life of obedience following him, that is the farthest thing from freedom ever.”

However my friends, I was very wrong. During that time of rebellion, I have never felt like more of a prisoner. I felt like the sin that I was committing had bound me in chains. I felt so small, unloved, disgusting, and many other negative emotions that were far from true. I realized after about three years maybe God did know what he was talking about. I realized that what he was commanding in the bible were not rules, but they were guidelines to freedom forever. When you were a kid, I’m sure you heard your parents tell you over and over again to look both ways before crossing the street. They did not tell you to look both ways before crossing the street because playing in the street was so much fun and they did not want you to have fun. They told you to look both ways because they wanted to keep you safe. This is the exact same thing that God is telling us. He tells us not to do certain things because he know that they will hurt us.

“You can readily recall, can’t you, how at one time the more you did just what you felt like doing - not caring about others, not caring about God - the worse your life became and the less freedom you had? And how much different is it now as you live in God’s freedom, your lives healed and expansive in holiness?

As long as you did what you felt like doing, ignoring God, you didn’t have to bother with right thinking or right living, or right anything for that mater. But do you call that a free life? What did you get out of it? Nothing you’re proud of now. Where did it get you? A dead end.” Romans 6: 19 (MSG)

Paul puts it so well when talking about freedom. The common misconception of Christ is that following him means you are bound, but my friends, following him means you are FREE. The chains that once bound us from sin are broken and Jesus is the only one who can do that. Because he gave his life for each of us, we are forever free when we decide to follow him. Being obedient in our walk with Christ means that we will gain freedom forever!! Why would we not want to spend eternity with Jesus?!

So friends, be obedient in your walk with Jesus, because I can promise you that the freedom you will experience will be unlike any other. Obedience is freedom.