Facing the Giants You See Every Day 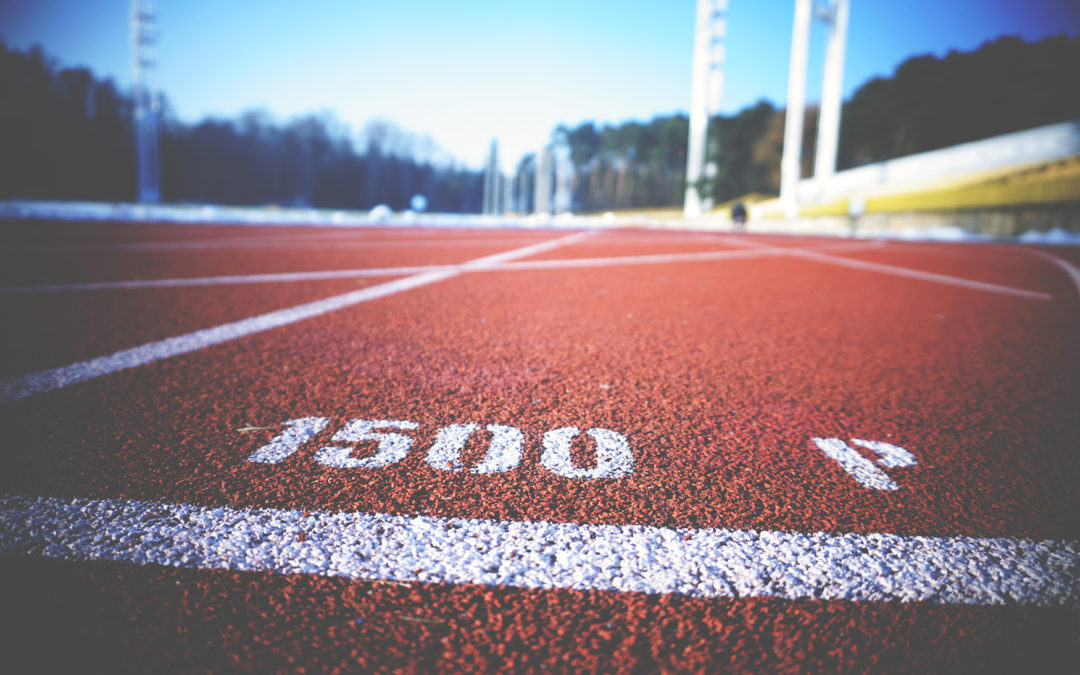 Giants can look like a lot of things in all our lives, but for me personally by biggest giant has always been my parents. Now maybe for some of you, that sounds totally crazy because you’re best friends with your parents, but that has always been my reality. My mom and I rarely saw eye to eye on anything, and if we could be in the same room without getting into an argument it felt like a miracle. The relationship became very unhealthy, and that played out a lot of different ways in my life, including my ability to see God as a good parent. But even if your giant is something else, God still wants nothing more than for us to bring our giants to Him, so we can walk through our mess with Him.

Growing up was kind of rough, but what I eventually learned was that instead of trying to run a marathon and expect a spotless relationship with my mom, I needed to break that marathon down into smaller races – and recognize the small victories.

Hebrews 12:1-2 says “Therefore, since we are surrounded by such a huge crowd of witnesses to the life of the faith, let us strip off every weight that slows us down, especially the sin that so easily trips us up. And let us run with endurance the race that God has set before us. We do this by keeping our eyes on Jesus, the champion who initiates and perfects our faith.”

I was a jumble of emotions; from anger, stress, and frustration to sadness that our relationship wasn’t what I hoped for. All of those things were weights that I didn’t want to carry anymore. But I couldn’t just wake up one morning and just decide that our relationship was going to be perfect. Even if I took that approach it would have failed miserably because it would have been in my own power. I could work and work and work, but if I tried to do it myself I would be so easily defeated by even the slightest disagreement. In order for our relationship to heal, I had to consistently do the small things. Whether that be holding my tongue even if I was right, graciously accepting when I was wrong, doing extra work around the house to make her happy, or even just praying for us to both be in good moods with one another, it became something I had to give the Lord daily. Along with working on the hard stuff, I tried to celebrate the simpler wins – like when we could go a day without getting into an argument, or when we would laugh with each other. I got to see so much reward in the persistence of small victories, and when I look back to the start of my growing relationship with my mom, it’s crazy to see the ways it has changed.

Maybe you can relate to this story. Or maybe your story has a different right now (because the ending hasn’t happened yet). Maybe your giant is a relationship or person, but you don’t see how there can be any hope in it improving. I want to encourage you with this: the Lord can take the biggest, messiest, most chaotic of messes and make them beautiful. He works all things for the good of those who love and follow Him. If you feel overwhelmed by your giants know that you can’t fix it yourself, AND THAT’S OKAY BECAUSE YOU’RE NOT GOD. And it’s perfectly acceptable to come to him empty-handed and ask for help taking the next step. He longs for you to bring those things to Him.

Isaiah 30:18 says “Therefore the LORD longs to be gracious to you, And He waits on high to have compassion on you. For the LORD is a God of justice; How blessed are all those who long for Him.”

What’s even cooler than that? God has already defeated your giants. He sees a day where you live without the fear, or pain, or struggle of what you have going on today. THAT IS STINKIN’ AWESOME. So take it day by day, celebrate the small victories, and you’ll see tremendous victories in the future.

So, have a great day you wonderful humans, I love you!