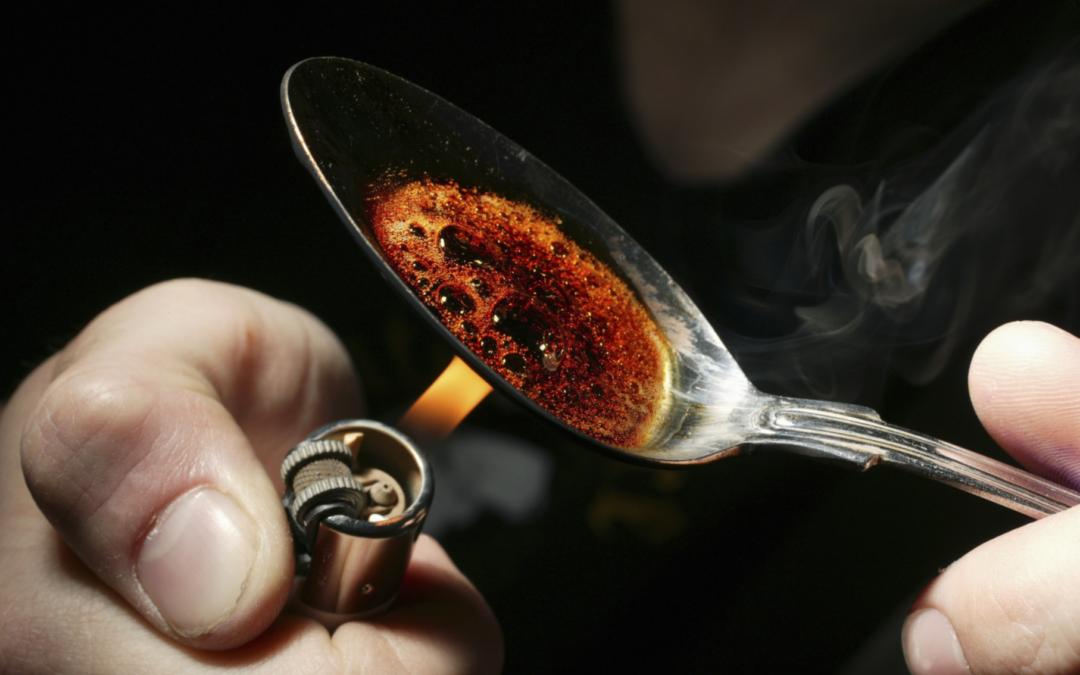 I have a very different story with addiction. I don’t think I’ve ever felt super addicted to something, except maybe social media, and I’ve had my seasons of staying off of it to try and battle that. The addiction that I dealt with wasn’t even really MY addiction, but despite that I still felt the repercussions and fallout addiction causes.

When I was in high school, my older sister became addicted to heroine. I remember finding out, and being mad – so mad that I didn’t talk to her for a week. I didn’t understand how she could be so irresponsible, or how she could even put herself in a position to BECOME addicted to something. I was frustrated because I felt like my family was babying her, and treating her like she’d done nothing wrong. If we’re honest, I sort of took the “well you chose this bed, so you can lie in it” stance because of my harsh feelings. Then one day, it hit me.

Acts 15:11 says this, “We believe that we are all saved the same way, by the undeserved grace of the Lord Jesus.” NLT

We are ALL saved by undeserved grace. Even when you are being a dummy, or putting yourself in impossible situations. Whether you go into that place knowingly, or by accident, Jesus’ grace is enough. The cross is enough. You don’t have to do anything to earn it, but grace is still there. But why was that so hard for me to live out with my sister? The way that I’d been treating her was the exact opposite of how I know that Jesus responds to me daily. So in that time, I had to re-evaluate my own heart. My sister didn’t wake up one day and say to herself, “I think today seems like a good day to become an addict.” And if you are struggling with some form of addiction, I have full faith that you didn’t either. She got there by not dealing with her feelings. She went through some extremely hard stuff, and instead of taking it the Lord, or working through it, she chose to deal with it by using drugs. Dealing with her pain this way ultimately built her addiction. It was in realizing all of this that I decided I needed to respond to my sister 100% differently. I needed to love her through her addiction, not push her away. I needed to help her fight through it.

Addiction sucks. Just being honest, Satan is such a heifer (can I get an amen?) and he loves addiction. He thrives in it because it holds you in a place that doesn’t allow freedom. Not only that, but traps you into thinking you’re alone, too far away to be saved, or even a lost cause. Can I just say that is such a lie?

Ephesians 5:11 says “Take no part in the worthless deeds of evil and darkness, instead expose them.” Verse 13 goes on to say “But everything exposed by the light becomes visible – and everything illuminated becomes light.” NIV

But what does that mean? If you are struggling with addiction, talk about it. Deal with it. Don’t bottle it up or handle it on your own. Bring it to the Lord, bring it to a friend, to a leader. Take away Satan’s ability to fill your head with lies. Allow people to pray with you, over you, to help you through it. You are not strong enough to beat an addiction by yourself, but guess what? GOD’S ALREADY BEAT IT. Allow people to stand with you. Bring it into the light, so that eventually the darkness of your addiction will become light, and you will see freedom.

And if you aren’t dealing with addiction right now, I’m sure sometime in your life – you or someone you love will. So in those times, be gracious. Be loving. Don’t enable, but leave that person better than when you met them. Remind them of their worth and God’s forever sacrifice to forever know you.

Addiction may suck, but you people don’t. I love you! Have a great week.